3 Celestial Beings That You Can Meet On Earth

Celestial Beings are spiritual beings also known as angels or messengers of God. They are heavenly beings. And each of them have their own responsibilities. The Celestial Beings divide in 3 spheres, in which they live. The first two spheres are closer to God. And the 3rd sphere is closer to earth. Therefore, the angels from the 3rd sphere are able to travel between Heaven and Earth.

The 3 angel choirs of the 3rd sphere of Heaven

The Principalities – they are the Celestial Beings living the highest in the 3rd sphere. These angelic creatures are the messengers between the angels of the higher spheres and the angels on earth. The principalities rule over nations, cultures, groups of people and institutes. And they even rule over certain angelic groups or choirs. 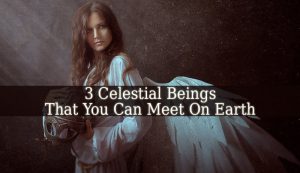 They make sure that those they rule over respect God’s rules and the responsibilities they have. The principalities are often depicted with a crown on their head and carrying a scepter. These Celestial Beings not only rule human beings on earth, but they also educate and protect them.

Angels – these Celestial Beings are the closest to the human beings. Many of these angels are the ordinary guardian angels. Others divide by their duties. Therefore, there are angels of water, angels of air, angels of love, angels of luck and many more. Every creation on earth has its angel or patron.

These angels are often observed at the bed of newborn babies, at accidents and human beings in general. They are also very often seen in nature. Often called elementals or fairies. The ordinary angels look like beautiful human beings radiated with a powerful light, or having wings. Sometimes they appear just as a light, light spheres and other visual phenomenons.

The Celestial Beings are very powerful creatures. They were created by God to help him in the creation of the the Universe and the physical world. And also to help and guide us, human beings. 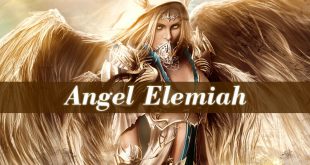