The 3 Most Powerful Rainbow Quartz Crystals

Rainbow Quartz Crystals – These fascinating crystals are special due to their colors and rainbows the display. 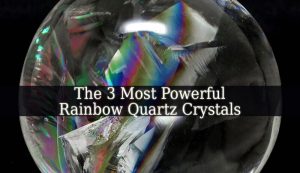 These rainbows are the result of light reflecting off of mirror veils within the crystals. Most of these Rainbow Quartz Crystals are wish granters and manifesting stones.

But each of them have their own particular abilities. That you should benefits of.

This powerful crystal is often used in spiritual practices. And more often, in contact with the spiritual world. But it is also very helpful when you deal with negative experiences, such as grief, guilt or emotional pain. With the Smoky Rainbow Quartz, you will be able to transform those emotions into more positive ones. 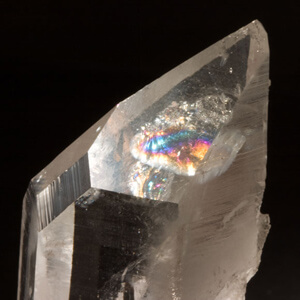 Tibetan Rainbow Quartz – this Rainbow Quartz Crystal is a powerful crystal mostly used in communicating with the celestial and spiritual worlds. It is useful when you want to communicate with a Celestial Being or one of your spirit guide. It intensifies your message and thoughts. Due to its place of provenience, Tibet’s mountains, the Tibetan Rainbow Quartz became some kind of bridge between the Earth and the Air energy.

This beautiful Clear Rainbow Quartz Crystal helps you to deal with negative emotions, sorrow and emotional pain. It also stimulates your brain and memory. Allowing you to solve problems and see issues from another perspective. This powerful crystal resonates with The Life Force. Therefore, it is a great talisman. Which will fill you with a gentle energy of hope and optimism. 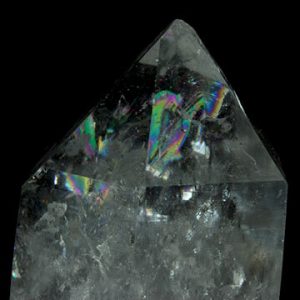 Citrine Rainbow Quartz – this crystal resonates with joy, happiness, hope and optimism. It transforms the negative energy around you into positive one. Therefore, it is useful when you are feeling sad, lonely, hopeless, melancholic or depressed. Citrine is one of the best Crystals for Depression. The Citrine Rainbow Quartz will change the energy of your entire home. It is also recommended to keep it close to you while sleeping. It will balance the vibration of your body. And you will wake up much happier in the morning.

Wearing this crystal as a talisman will charge your batteries and fill you with hope. You will be filled with positive energy. And your attitude toward the world around you will change. The sadness will leave slowly. And you are going to feel more optimistic. 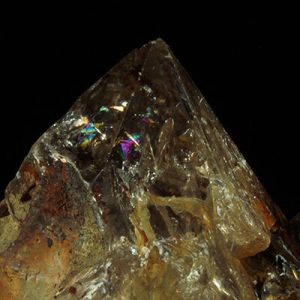 These Rainbow Quartz Crystals are very powerful. They don’t only hold the vibration of the quartz crystals. But they also possess the energy of the rainbow. Resonating with each chakra. And being able to restore the energetic balance in your body and spirit.

Share
Previous The Basic Outlook On Life, Formulated By Buddhism, Is Contained In The Four Noble Truths
Next The 6 Core Beliefs Of Modern Gnosticism